AI Writing In Place of Humans? That’s Funny, But Will It Always Be? 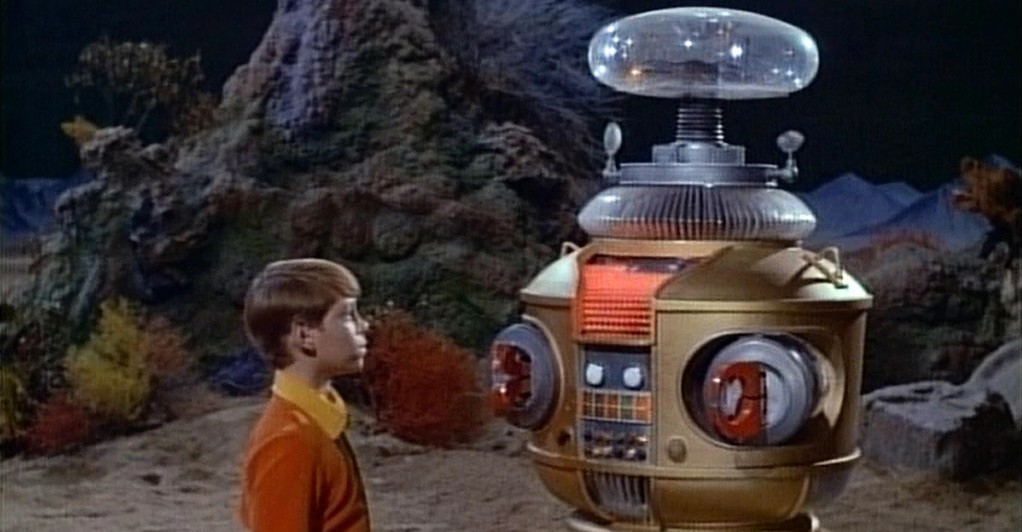 The professional writer who happens to be human surely enjoys a good bit of schadenfreude seeing this ad currently making its rounds on social media.

A company called Jasper hopes to sell us on the idea that its artificial intelligence robots can write your e-mails, blog posts and social media posts just as well as one of those pesky copywriters who expect you to pay them.

The rejoinder is always the same because it’s true: AI may be able to learn sentence structures and even the rhythm of the English language, but it is far behind people when it comes to things like double entendres.

Apologies to the poor guy in the ad who is being called a tool on social media these days, but this is what you get when you ask a machine to do a person’s job.

And yet, the wisdom that comes from experience tells me not to get too cocky about this. . . We copywriters are in no danger of losing our jobs to the current generation of AI “writers” but it’s way too soon to smugly declare that this could never change.

I’ll never forget a point/counterpoint pair of op-eds I read in the mid-1990s. The topic was the future of digital media. Michael Crichton wrote a visionary piece that confidently predicted, well, pretty much everything that ultimately happened. The counterpoint was by a member of the Detroit News editorial staff. (I can’t remember his name – I think it was Dale something – and I have never been able to find an archive version of this, try as I might.)

Dale (I think) was merciless in ripping Crichton’s vision of the future. Surely people would never abandon hard copy newspapers. After all, you couldn’t very well bring a computer with you to the john.

It seems like such a silly argument now but back then it made all the sense in the world to someone steeped in the world of print media. Nothing could ever be as good as what we do now!

I don’t know if AI will ever be as good as human writers. The businessman in me hopes not, although the part of me that wants better things for all mankind would be fascinated to see it.

But here’s what I do know: Anyone who is doing anything for a living has to constantly seek new ways to add value to it. I’m 55 and I’ve been a professional writer since I was 18. I cannot rest on what I’ve done or on what I’m doing now because someone (or something) is going to come along and find better ways.

If humans remain committed to bettering ourselves, we can stay a step or two ahead of AI. But we’re not going to do that if we arrogantly presume it can never present a challenge to us.

At some point, AI is going to learn all the meanings of the word tool and it will adjust. What are you learning that’s making you better?