Owned Media: A Brilliant Idea, and We Thought Of It 17 Years Ago 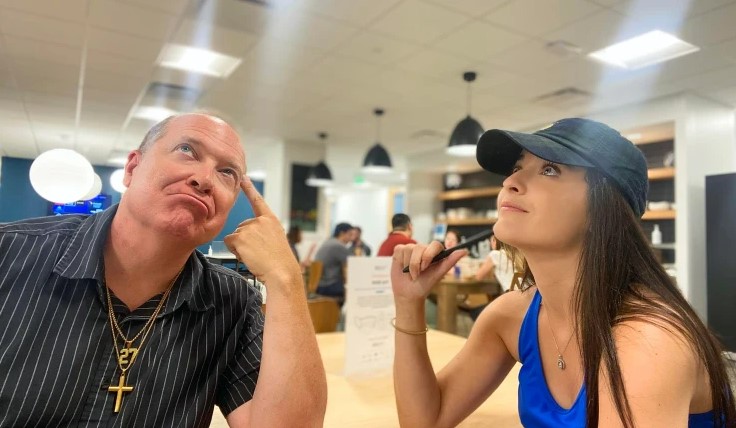 We have been enjoying the current popularity among PR and marketing firms of “owned media” as a concept for clients.

Don’t get us wrong. It’s a great concept. We believe in it.

The idea is that now companies can create their own forms of media – company newsletters, custom magazines, blogs, podcasts, video channels, etc. – and put their message across rather than going through media that someone else owns (and for which someone else makes the rules).

And it’s more feasible today than it once was because the platforms by which companies can create their own media are more accessible and easier to use than in times past. Most companies would benefit from outside help (like us) to do it really well, and it’s very feasible to do it.

Granted, it’s more challenging to create a custom magazine than to start a blog. But even that is now a very mainstream strategy for companies who want to take their messages into their own hands.

We’re big fans of owned media here. In fact, as we told you not long ago, we’ve been fans of it since 2005. Back then, we were convinced the future of marketing communication was in companies delivering their messages directly to their high-value audiences, and not going through third parties. We were ahead of our time, because the platforms and the channels to make it work effectively were not in place yet. They certainly are today.

Granted, when you produce your own media, you lose what PR firms like to call the “implied endorsement” that comes with so-called “earned media.” This is simply a matter of some independent media writing or reporting about you, and in the process telling the world they thought you were newsworthy enough to cover.

There is value to that, and we think owned media can co-exist with earned media. But we also think the greatest value is in being able to present your message, your way, in your words . . . directly to the people who most need to hear it.

So by all means, let’s create some owned media together. After all, we were touting it before it was cool.

Here is where we redefine cool every day.