It’s Not That Hard to Just Write Out the Words 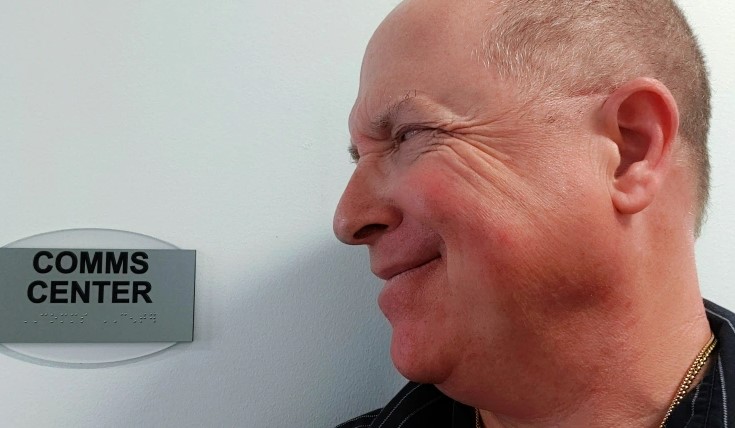 Everyone has their own ideas about what makes writing effective, but it’s hard to imagine many people disagreeing with these principles: 1. Clarity is crucial. 2. Complete words are necessary to achieve clarity.

This would not strike us as likely to be controversial, but we find ourselves in a world that does not seem inclined to believe it.

How many times has someone expressed alleged gratitude by telling you “thx” or “ty”?

How many times did you hear “hbd” on your birthday?

How many times do you see “nvm” when someone wants you to mind not?

We even notice that communication professionals can’t be bothered to write out what they do. They’re now in the field of “comms” – whatever that is.

This is an easy habit to fall into, especially in the digital age of texting. But it’s bad writing, and it makes you less effective at what you’re trying to do.

For one thing, it sends a message that you don’t think it’s worth the effort to complete a task as simple as writing a word. Your expression of gratitude is not very convincing when you write “thx.” It’s not difficult to type “thanks” or even “thank you,” but you couldn’t find the time for those additional five keystrokes and a space bar. The birthday celebrant is likely not overwhelmed by the intensity of your well wishes when you write “hbd” either.

How about your city? We are headquartered in Royal Oak, Michigan. We started out in Grand Rapids, Michigan. Both are great cities. They deserve grander identities than RO or GR.

Every letter of a word is important to the mission of defining it. We remember when hydroxychloroquine was in the news every day, and it took some concentration and skill (and a fair amount of back-spacing) to keep typing that word all the time. But nothing else expresses its full meaning.

And even seemingly obvious abbreviations and acronyms present problems. We grew up watching Saturday Night Live – back when Dan Aykroyd, John Belushi and Bill Murray were its stars. (Well, one of us did.) Today the talk around the water cooler is what happened on SNL. Or is it S&L? It’s a smidgen quicker to say (three syllables as opposed to five), but you can’t really say it’s easier, because pronouncing “Saturday Night Live” is not difficult. And when you don’t pronounce it, you ignore one of the most unique things about the show – that it’s actually performed live from New York on Saturday night.

There are institutions that are better known by their acronyms, and we are not so doctrinaire that we think everyone has to go around talking about the Federal Bureau of Investigation when we all know what the FBI is. But not everything needs, or benefits from, such a shortening. And readers deserve greater clarity than what writers (or social media commenters, for that matter) are often willing to give them.

It is not hard to write out words. Even long ones. It is not such a terrible imposition to let us know you’re in Minnesota, which I’m much more likely to understand than MN. We can handle hearing about your trip to Comerica Park. You don’t have to save us time by calling it the “CoPa”. (And why would we want to be reminded of Barry Manilow in that way?)

The actual names of things are good. Long, complex words communicate ideas and understanding that enrich us. And while this piece may sound like it was written by a curmudgeon, you can be sure that is also a word that was worth every second of your time it took to read it.

And even at 10 letters and three syllables, you know darn well it wasn’t more than one second.